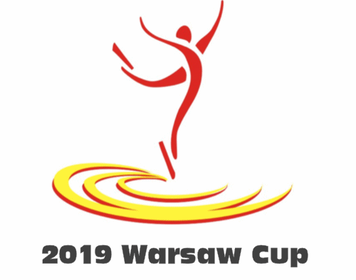 Jessica Calalang/ Brian Johnson (USA) triumphed in the Pairs competition and conquered their first gold and the second medal at the Challenger Series after taking the bronze at the Tallin Trophy 2019. They won the short segment by just one point with 68,20 points, posting a new personal record. They produced a wonderful triple twist that got a level four and a fantastic throw triple flip, as well as a beautiful side by side triple Salchow. In the Free Skating. their routine was highlighted by a huge triple twist, two confident throw jumps and three level-four elements. They received 123,26 points for a total score of 191,46 points, both two new record scores for themselves.